Distant Love or: Time Never Meant Anything, and Never Will 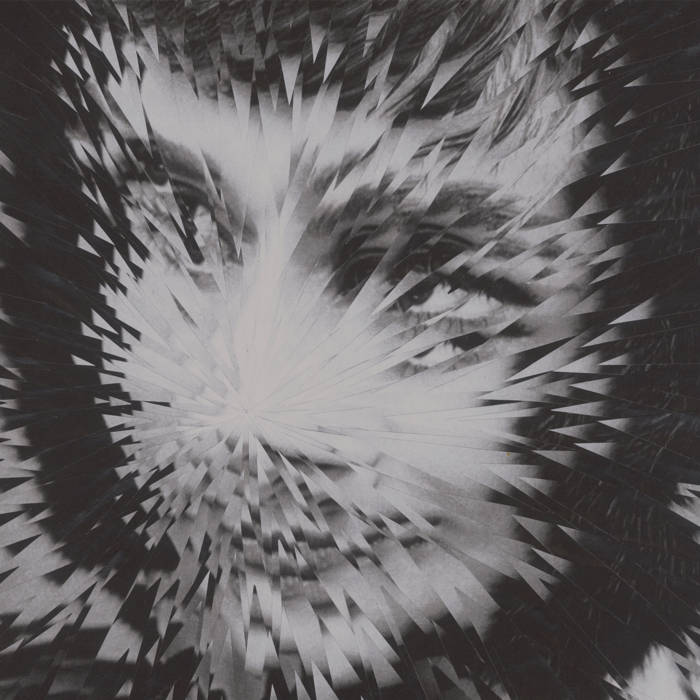 It's finally here: the follow-up to 2009's lo-fi opus, Morals, entitled Distant Love or: Time Never Meant Anything, and Never Will. Teepee's newest LP is a collection of songs with scathing beauty – a vivid, kaleidoscopic world, alive with personal memories of adolescent wanderings through his hometown, Miami. Distant Love is a lush sonic tapestry of discordant chords, bursts of heavy synth and deadpan vocals. The album was recorded and produced by Albert Ovadia, and mastered by award winning engineer Brian Lucey (David Lynch, The Black Keys).