I Can't Believe I 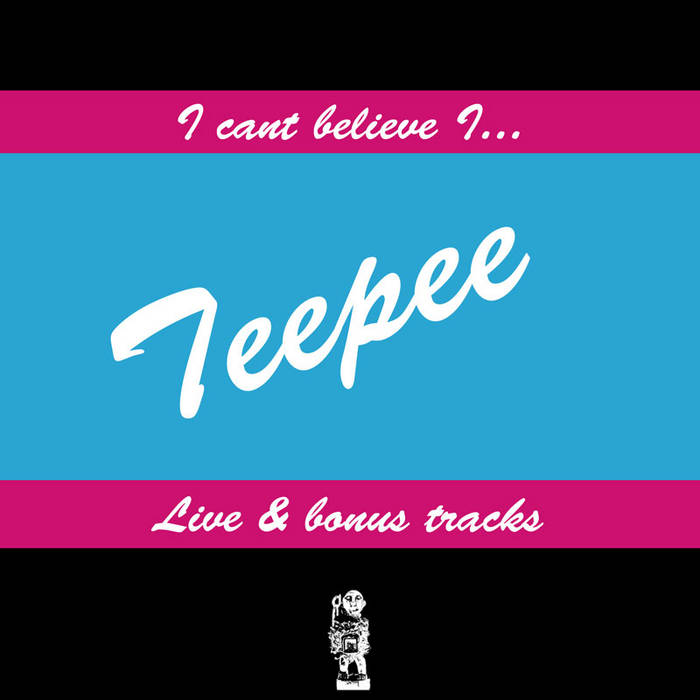 A collection of 7"s and tapes that have captured his jagged synth melodies, detached vocals and distorted guitars have had some calling him a Florida swamp counterpart to Blank Dogs (ehhh, close enough, I guess), though he has also showcased his ability to freely improv longer cuts for Night People as well as a pinache for songwriting on his melodic full LP release Morals, on Senzei Records.  Not a bad year, especially considering how surprisingly consistent he remains across releases and styles.
While all of this has been fantastic, I really wasn't ready for his double cassette on Skrot Up Tapes. You won't find the song-writing here; stick to the Morals LP for that one. With synths, vocals, and field recording sound collages beefed up with drum machine punch and sax skronk/drone (also, thumb piano), the tape drifts in and out of his more melodic, loner synth-wave towards heavier sound experimentation and drone, sometimes foregoing the separation and fusing into something of its own.
On top of it all the second cassette is the Teepee project fleshed out live by a full band, fully improvised.  It scorches more than I expected and rivals the studio stuff in terms of awesomeness.  Really fantastic release.  I highly recommend it.-Impose Magazine