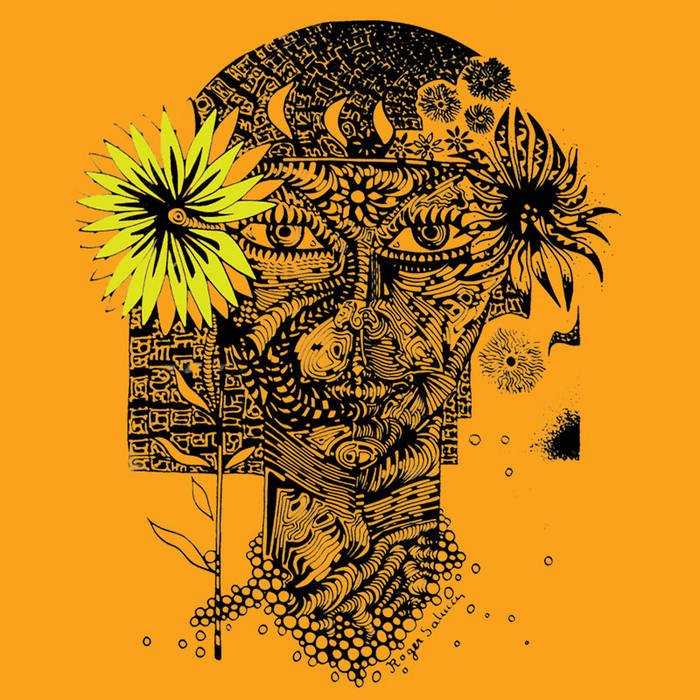 Jerkwave Tapes is incredibly pleased to announce the debut release by Teepee! This cassette is titled "SS Norway" after a cruise ship Mr. TP's uncle worked on in the late 80's. The story unfolds that a friend of the uncle had recurring dreams in which a white spirit told of a hidden treasure in the boiler room of the ship. Attempts were made to reach the treasure but the boiler proved too hot for anyone to successfully seek the treasure. Several years later 8 people were killed in a mysterious explosion in the same boiler room. The 8 songs on the tape are for those 8 people. Using a wide variety of instruments and mixing elements of punk, new wave, drone, noise, and jazz, Teepee taps into a sound that is eclectic, mind melting and completely original. -JWT