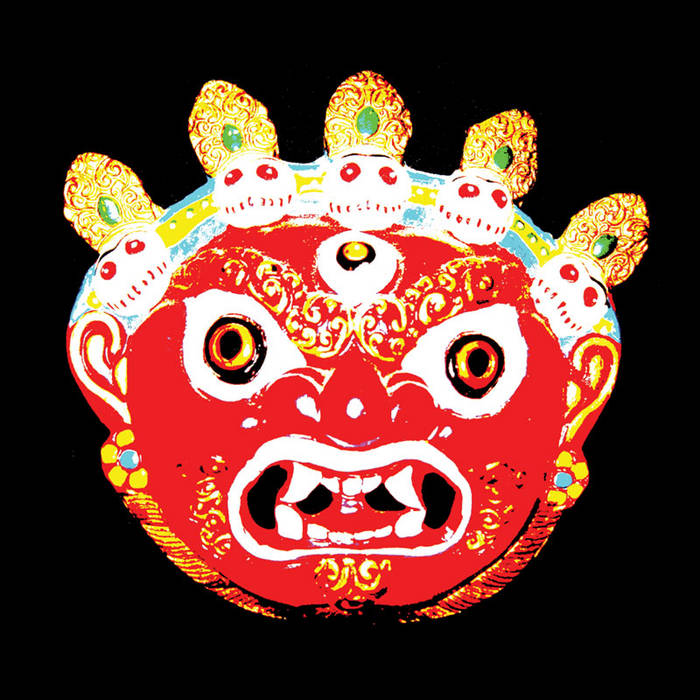 Brand new release from Floridian TEEPEE and Jerkwave's first release of 09! This is the second offering from the mysterious Teepee for the Jerkwave label and even more insane then the first! Killer tunes in a niche that he is carving all on his own. I can't think of anyway to describe it other than DRONEPUNK. 9 raw tunes that range from in your face to laid back and almost "pretty." From the ascending riff and sneering vocals of "Gina Enough" to the at times almost sitar-like guitar lines and drone of "The Taker" which are inversely represented by their counterparts such as the winded fidgety drum out "Mindanao" and warm flowing "Muwa." If you dug SS Norway you are going to love this, or if you missed the first one get on board with VOODOO! -JWT